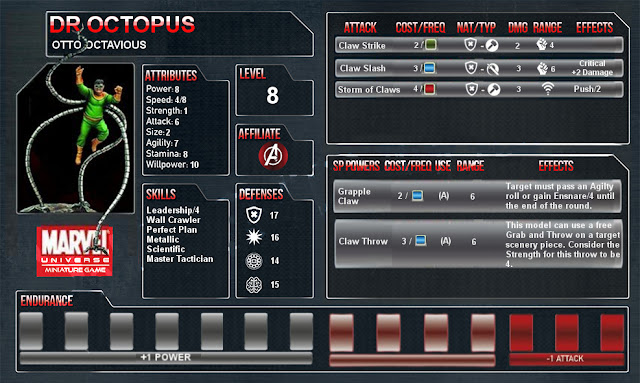 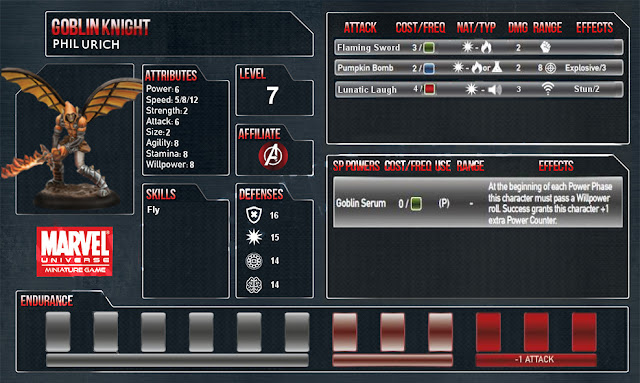 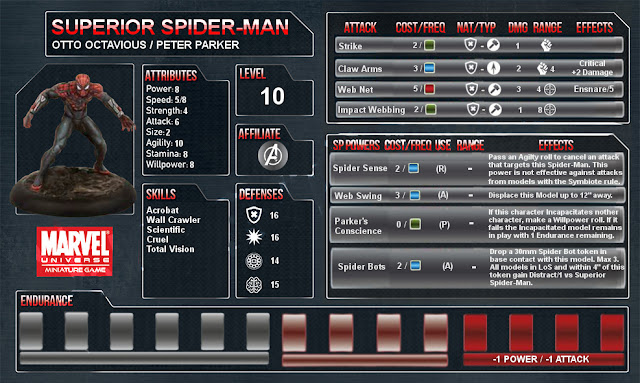 Over the weekend, these 3 cards appeared online from a Facebook profile called MUMG Leaks.
Rules for the final 3 metal KM models that never got a Marvel game release.

While I probably shouldn't say this, these rules are almost identical to the ones I wrote for KM and was playtesting up to a couple of months ago. There are a couple of changes which makes me think these are update final rules.
Probably from an annoyed staff member. Or could it even be KM themselves leaking them out?

With no more releases from now on, these are as official as you are going to get.
Give them a try and see what you think.

If any more appear, I'll get them up here as well.

Hendybadger
Posted by Unknown at 6:28 pm