These character cards appeared just before Christmas, however they are subject to change as they have not been officially confirmed by Knight Models yet. Furthermore a Doctor Octopus was also mentioned, however a character card has not yet appeared. Once these cards become official I will add them to the team builder and links. 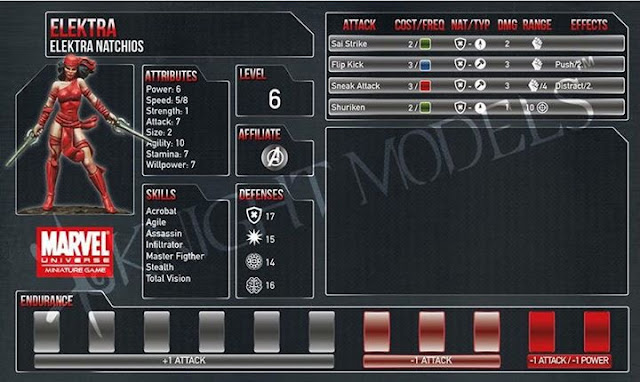 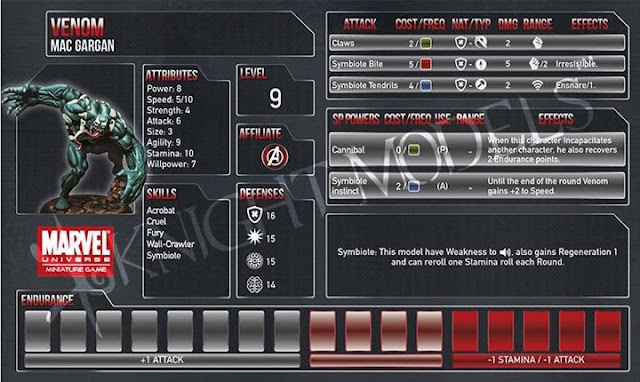