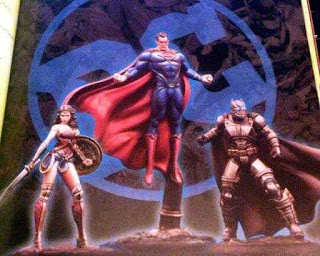 For those that may have the Suicide Squad box already, you would have seen a DC Trinity picture in there advertising the upcoming DC Universe Miniatures Game from Knight Models.

Here is the first rules preview for the game. 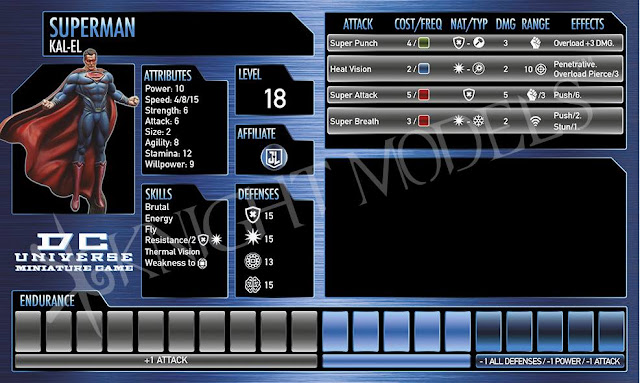 Kal-EL, Superman, Henry Cavill.
You may recognize the card layout from the Marvel Game. Well that's because they will be running on the same rules!

What do you think of the first look?
Will you be picking it up?

- Hendybadger
Posted by Unknown at 7:08 pm